The sports memorabilia world has recently been abuzz with news that one of NBA All-Star Steph Curry’s game-worn mouthguards would be available at auction.

A mouthguard may seem like an odd—or even gross—object to want in your collection, but it’s far from the first or most bizarre dental-related, pro-athlete keepsake. Those designations may belong to the dentures of Augusta, Georgia’s own Ty Cobb. 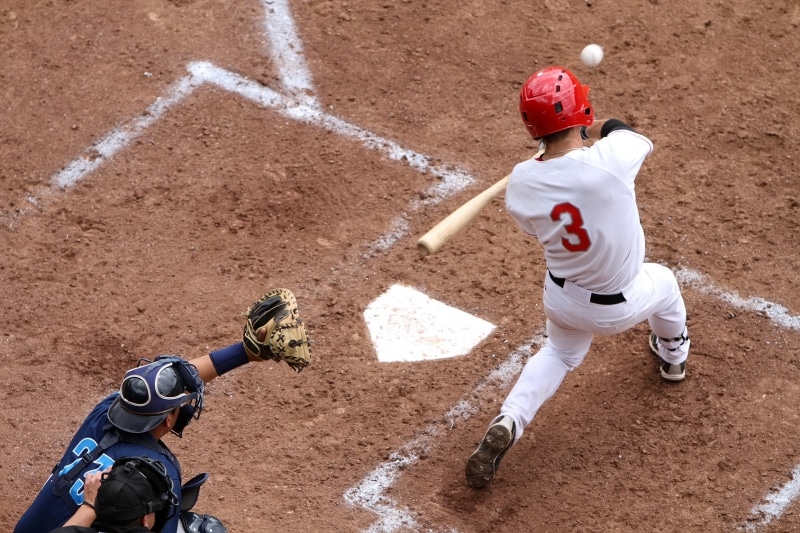 The False Teeth of the Georgia Peach

Like many of his time, baseball Hall of Famer Ty Cobb (1886-1961) suffered from poor dental health and missing teeth, and he eventually turned to dentures to support speaking and bite function. It is not known whether or to what extent Cobb’s aggressive style of play contributed to his premature tooth loss.

The false teeth were purportedly bequeathed to sports writer Al Stump, who collaborated on Cobb’s autobiography and went on to write additional books about Cobb. The dentures eventually ended up on the auction block at Sotheby’s with other Cobb memorabilia.

The dentures sold for nearly $8,000 to Karen Shemonsky, a private baseball memorabilia collector who happens to be the daughter of a dentist. She later loaned Cobb’s dentures to the Baseball Hall of Fame.

Talk about an oral fixation. Dental objects have carved out a niche as their own sports memorabilia subgenre in recent years.

According to an ESPN report, Curry’s mouthguard is expected to fetch at least $5,000 at auction. The same article notes that a Muhammad Ali mouthpiece from the legendary boxer’s last bout sold for nearly $7,000 in 2013.

A wad of chewing gum gnawed on by Luis Gonzalez when he delivered his Game 7-winning hit in the 2001 World Series sold for $10,000 in an online auction. Even a toothpick used by Hall of Fame pitcher Tom Seaver brought more than $400 at auction.

The sports memorabilia market has become so eclectic that award-winning documentary filmmaker Errol Morris focused on some of its oddest objects for an ESPN Films series last year. Included, of course, is the story of Ty Cobb’s dentures.

Protecting Your Teeth for Posterity

The Augusta dentists at Smile Columbia Dentistry understand the importance of a beautiful, healthy smile to your long-term well-being, and our entire team is dedicated to providing exceptional, highly personalized care.

If you’re unhappy with the appearance of your smile and would like to learn more about your cosmetic dentistry options, or if you’re considering dentures or dental implants to replace missing teeth, please contact us online or call (803) 781-9090.