We’ve talked before about how Mars needs dentists for the human colonists. But would the native Martians (assuming there were any) need them? It would depend on a number of important questions about how aliens evolved, and how they developed their culture and technology.

Why We Have Teeth

Obviously, we have teeth to eat, but why do we need teeth to eat? Why isn’t all food soft? Because nothing we eat really wants to be eaten (we haven’t developed an Ameglian cow, yet), they all have developed defensive mechanisms, such as the inclusion of silica in plants, or the shells on insects or clams. 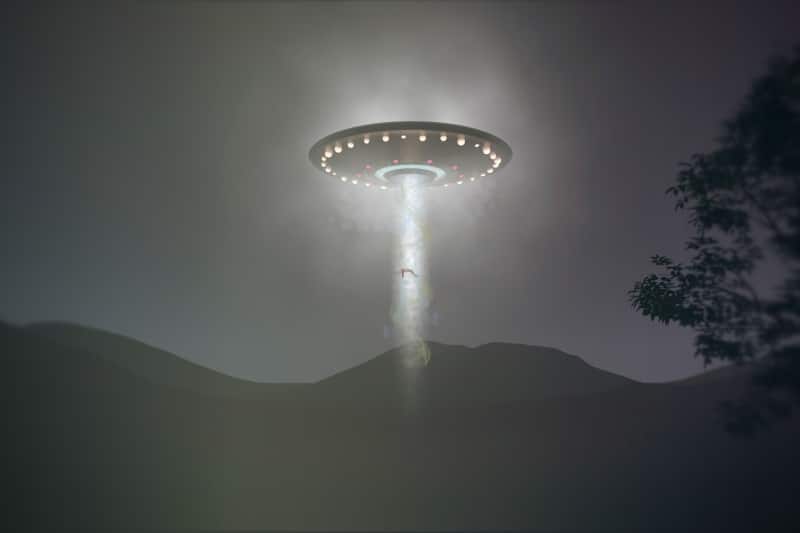 To penetrate the defensive mechanisms, all predators and most herbivores have some kind of hard tissue. Whether we’re talking about the beak of squids and octopi or the teeth of reptiles and mammals, these hard structures are used to crush, rend, grind, or tear their food. Even if you’re eating a small or soft-bodied prey, there are good reasons to have teeth, because they can be adapted into an efficient filtering tool, such as baleen.

So it seems likely that however aliens evolved, they would likely have developed teeth of some sort. Their teeth wouldn’t necessarily have enamel, because that’s a relatively recent and uncommon evolutionary development, and might instead be made out of chitin or keratin, or perhaps they would have dentin but no enamel.

But just because we have teeth doesn’t mean we would need a dentist. After all, most animals get by just fine without a dentist (with the exception of the occasional visit from a dentist bird).

Why We Need Dentists

So why do we need dentists? At least partly because our technology and culture have changed our diet significantly from what our teeth were developed to eat. This has happened several times in our cultural history, and it occurs too rapidly for evolution to keep up.

A major shift occurred when we started adding meat to our diets. Human teeth aren’t really well adapted to eating a lot of meat, so we started getting meat stuck in our teeth. Although people hadn’t invented dentists, they did invent the first oral hygiene tool: the toothpick. Fossil remains nearly two million years old show evidence of toothpick use. Even so, some of our ancient ancestors got meat stuck in their teeth, leading to gum infections and even death.

Another major shift occurred when we started cooking. Cooking takes away much of the work of eating–it helps predigest our food. With cooking, we didn’t need to chew our food as much, perhaps one tenth of the time our pre-cooking ancestors did–they spent about half of their waking hours chewing. The negative consequence of this is that our jaws don’t become as large because we’re not stimulating them as much with chewing. This means that we have about four (or more) teeth than comfortably fit in our jaws, which is why many people need braces and wisdom teeth extractions.

Finally, our diet changed to include much more nutrient-rich foods, especially those containing more sugars. This fed the growth of parasitic bacteria, which can crowd out the helpful bacteria that had adapted to living in our mouths, and are capable of causing major dental illnesses, such as cavities and tooth infections.

It’s hard to know whether aliens would have undergone similar changes in their diet that are driven by technology. It seems likely that if they are technologically advanced, they will develop changes in their diet that may not be good for their teeth. And, if they do, they will need dentists, a fundamental characteristic of any technologically advanced and culturally developed civilization. Even if they develop teeth of the shark or crocodile model, readily disposable and replaceable, they would need dentists to deal with gum disease.

If you are looking for a dentist in Columbia, SC, please call (803) 781-9090 for an appointment at Smile Columbia Dentistry.