After discovering a rare and expensive pigment in the dental plaque of a woman who lived some time between the 11th and 12th century, researchers at Ohio State University are rewriting history. Published in the journal Science Advances, the study hoped to provide a reimagined picture of the 11th century, the role of women, and Europe’s interconnectedness with the rest of the world. 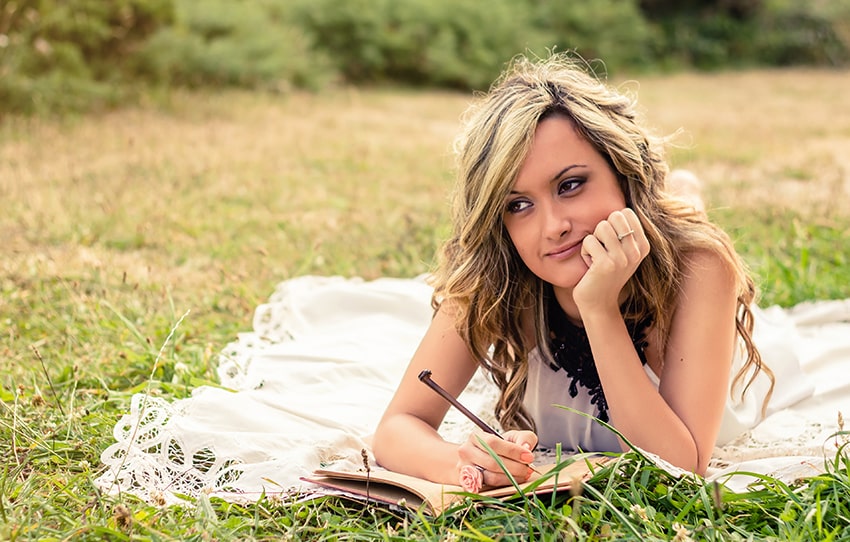 Studying the remains from a medieval women’s monastery in Germany, researchers came across a rare blue pigment on a woman’s tooth. After using spectrographic analysis, which is used to measure the breakdown of matter, researchers found that the pigment was derived from crushed lapis lazuli stones, which was mined from a specific region in Afghanistan, and was considered to be a luxury item at the time, almost as expensive as gold. This paint was thought to be used only by nobility or high-level artists because of its cost. Due to the placement  of the pigment, researchers concluded she was painting with the pigment, licking the end of her brush while painting.

The discovery of the pigment in Germany is of less note than the fact that a women was given access to the paint, a fact which suggests a more nuanced look at the societal role of women in the 11th century is needed. Somehow the woman in question was plugged into a trading network stretching to modern Afghanistan.

What History Will Your Teeth Tell?

This isn’t the first time teeth informed us about the past, and it won’t be the last time. In fact, everytime your dentist does your checkup, your teeth tell them many things about your habits and the kind of food you eat. If you have several fillings but no cavities, perhaps you weren’t made to brush your teeth as a kid. If your gums are red and puffy, then it tells your dentist you aren’t brushing and flossing now.

Gum disease is a low-grade infection present in your mouth, and the most common symptom of is red, swollen gums. The cause of this infection is generally the presence of bacteria-containing plaque on your teeth. These bacteria feed on food particles, mainly sugar and simple carbs, and convert this food source into an acidic by-product that causes gums to inflame and enamel to erode. Over time, this low-grade infection can even begin to affect the rest of the body. Gum disease has been known to increase your risk of heart disease, stroke, and diabetes.

If you’re hoping to avoid gum disease cavities or anything else that might give away poor oral hygiene in the future, diet and habit is the best strategy. The American Dental Association suggests brushing and flossing twice daily, once before bed and once when you wake up. This will clear away the food source of cavity-causing bacteria, and regulate the bacteria in your mouth with fluoride containing toothpaste.

Another way to avoid gum disease and cavities is to regularly visit the dentist for a check-up every 6 months.

If you are overdue for a general dentistry check-up or have a dental need, please call (803) 781-9090 or contact Smile Columbia Dentistry in Columbia South Carolina today for an appointment.

By Dr. Adam Hahn|February 6th, 2019|General Dentistry|Comments Off on Rewriting History With Teeth