Good oral health is essential to the general health of everyone, but a new report from the Pew Charitable Trusts indicates that dental care remains one of our country’s greatest unmet health needs, and that poverty and race are significant factors in dental health disparities among Americans. 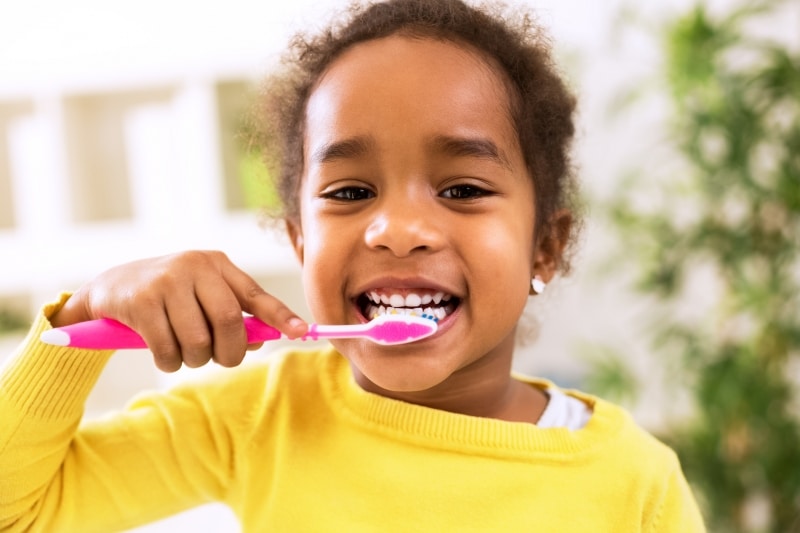 The Pew report, titled “Dental Health is Worse in Communities of Color,” is based on a review of available data from federal agencies and published studies, and its findings include that black Americans — both children and adults — are twice as likely as whites to have tooth decay.

The report focuses on four key areas of imbalance:

The research points to a need for greater across-the-board dental care, as well as improved awareness about the importance of preventive care to both your oral health and your overall health.

The report points out that economic hardship is also a factor in dental care for many.

A Pew analysis from 2015 states that more than 70 million adults and children rely on Medicaid, and that the service spent more than $500 million on dental-related emergency room visits in 2012. But many states do not include adult dental coverage in their Medicaid packages, and not all dentists accept Medicaid.

Tooth Decay and Your General Health

The effects of tooth decay are not confined to our mouths. Without treatment, cavities can contribute to periodontal disease, a bacterial infection of the gums that can eventually lead to a heightened threat for systemic health problems such as high blood pressure, heart disease and diabetes.

At Smile Columbia Dentistry, our general dentistry services emphasize preventive care that will provide you a beautiful smile for life. If you live in the greater Columbia, SC, area and you’re due for a checkup or have been putting off the dental treatment you need, please call us today at (803) 781-9090 to schedule your appointment with one of our knowledgeable, compassionate dentists.[/fusion_builder_column][/fusion_builder_row][/fusion_builder_container]