People May Soon Live to Be 150: Study

Over the past 100 years, human life expectancies have ascended dramatically, thanks mostly to better diets, hygiene and modern medicine. Nowadays, women and men tend to live into their seventies and eighties, with many remaining active and healthy for much longer. Now, a new study indicates that humans may have the potential to live to be as old as 150, thanks to an antioxidant found in grapes. 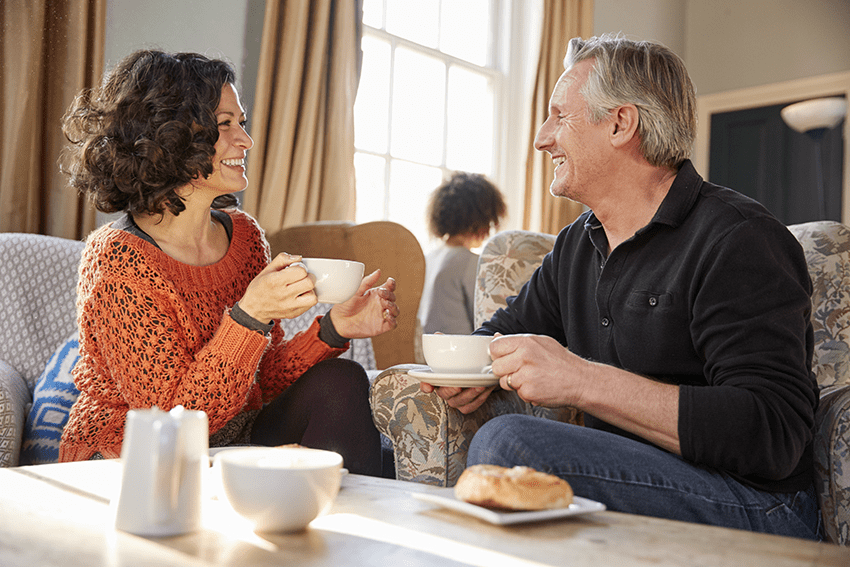 Health experts have long believed that wine could hold the power to make us age slower, thanks to the grape-based antioxidant resveratrol, which becomes especially potent during the fermentation process that creates wine. Now, new research conducted by Harvard Medical School researchers has confirmed this belief. Not only did the study definitively show that reservatrol does in fact slow the aging process; it showed how. According to the researchers, the amazing antioxidant enhances a cell’s power to generate energy by stimulating its ability to make a natural serum called SIRT1.

According to the Harvard researchers, this study is especially significant because it’s the first to definitively show exactly how resveratrol stunts aging. Now, scientists think they’ll be able to utilize this new knowledge to manufacture drugs that are even better at creating SIRT1 than the natural antioxidant. In fact, they believe they could create medications that will allow humans to live as many as 150 years.

We all want to live as long as possible; unfortunately, long lives come with some undesirable side-effects. As we grow older, our bodies deteriorate in many ways. For some of us, this means tooth loss requiring the use of dentures; for virtually all of us, it means facial wrinkles that make us feel less attractive. What’s more, often, both of these natural problems combine to make us look even worse than we should.

A Better Way to Age

Since they tend to fit rather poorly, traditional dentures can make the nose and chin appear too close together. This sunk-in look can promote chin wrinkles and jowls; it can also make us look bitter and angry, even when we’re in a good mood.

Fortunately, Smile Columbia offers its patients FOY®. dentures which make them look younger by offering extra support to facial tissues. To learn more about this simple and effective way to turn back the clock, contact our office today or call (803) 781-9090.