Olympic Athletes Struggle with Smiles as They Face Celebrity Pressures

Many celebrities work hard to put their faces in front of the camera, but some, like many of the athletes competing in PyeongChang, aren’t prepared to have their faces get celebrity-level attention. That’s because they’ve worked so hard on their skills that they are playing catch-up when it comes to cosmetics, and that sometimes puts them in an awkward place.

Adam Rippon, a US figure skater, talked excitedly about his experience trying to make his smile look good enough for his photo shoots. On the other hand, the Japanese women’s hockey team is tired of being famous just for their smiles–they want to be famous for their play. 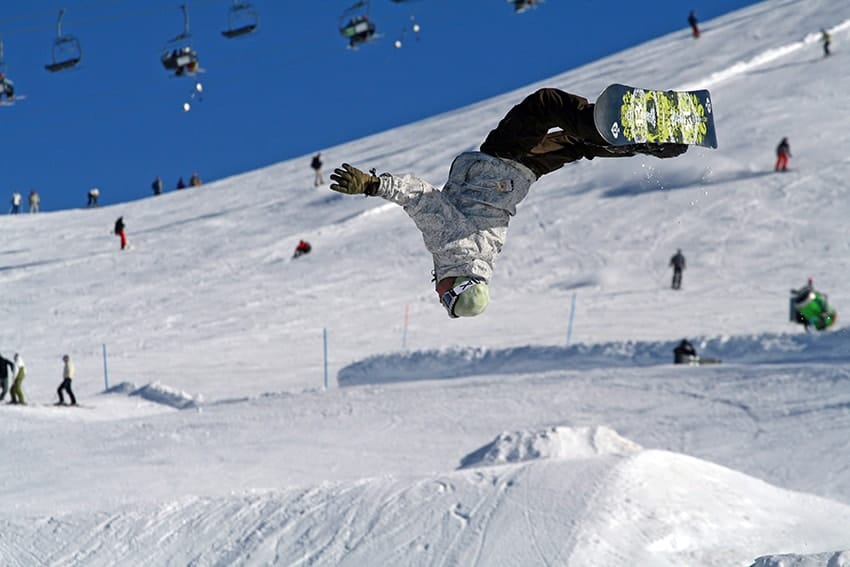 A Bright Smile and a Brave Face

Although Adam Rippon has faced some challenges and a lot of flak for off-the-ice issues, he’s able to take it all in stride. And that includes joking about his smile getting ready for the events. Last week, he tweeted, “I’ve been bleaching my teeth for the past few days and now the wind that I create from just talking makes them hurt. Like, I think this is a sign that I’m officially ready for my Olympic debut.”

As an elite athlete representing the US, he knew that he would have to pose for many pictures, and that looking good in them was part of his responsibility. He made light of the sensitivity that comes from teeth whitening, but the truth is that it’s no joke. When whitening teeth at home, many people experience serious tooth sensitivity. If you experience this, working with a dentist can help. We offer treatments that can reduce sensitivity while helping you to achieve a beautiful, white smile.

Rippon’s debut turned out well, as he won a bronze medal for the US in competition.

A different problem faces Smile Japan, the Japanese women’s hockey team. They are famous for being the playful, lovable underdogs of the Sochi Olympics. Pictures of them smiling and having a great time practicing at the 2014 Olympics became their public image. However, that image felt foreign to them after the competition, where they lost all their games and had to go home in bitter disgrace.

This year, they are fighting hard to erase their performance, and hope to make a respectable showing, even if they can’t make it to the medal round. And, finally, this morning they achieved their first victory. After losing their first two games, they defeated the unified Korea team 4-1. And that gave them something to really smile about.

You may be a lawyer, a musician, or an athlete. You may currently struggle in obscurity to get the word out about your skills or your craft. You might think now that your smile doesn’t matter. But, sooner or later, you will succeed, and when you do, your smile will be front and center, and then it will matter. As you build on your successes, keep this in mind, and be prepared to work on your smile as well as your talent. Fortunately, it’s much easier to perfect your smile: cosmetic dentistry can handle it for you.

If you are looking to perfect your smile in Columbia, SC, please call (803) 781-9090 today for an appointment with a cosmetic dentist at Smile Columbia Dentistry.

By Dr. Adam Hahn|February 15th, 2018|Cosmetic Dentistry|Comments Off on Olympic Athletes Struggle with Smiles as They Face Celebrity Pressures