Is There a Gum Disease Diet?

In the early stages, you’ll probably notice plaque build-up, which causes your gums to become red and inflamed. This stage is known as gingivitis (gum inflammation), and can progress into full blown periodontitis that may result in bone and tissue damage, eventually leading to tooth loss. Both are forms of gum disease. If you think you’re special, and somehow don’t have to worry about gum disease, think about. If you’re thirty or older, there’s a good chance you already have it. According to the CDC (Centers for Disease Control and Prevention), gum disease affects one in two Americans age 30 and over, as well as, 70 percent of adults age 65 and older.

Considering that gum disease can have a disastrous effect on the rest of the body, significantly increases your chances of heart disease, diabetes, and Alzheimer’s, then preventing the progression of the disease should be important to every American over the age of 30. For the most part, dentists have encouraged good dental hygiene habits and regular visits to do this, but according to a recent study conducted by German researchers, there may be another way. 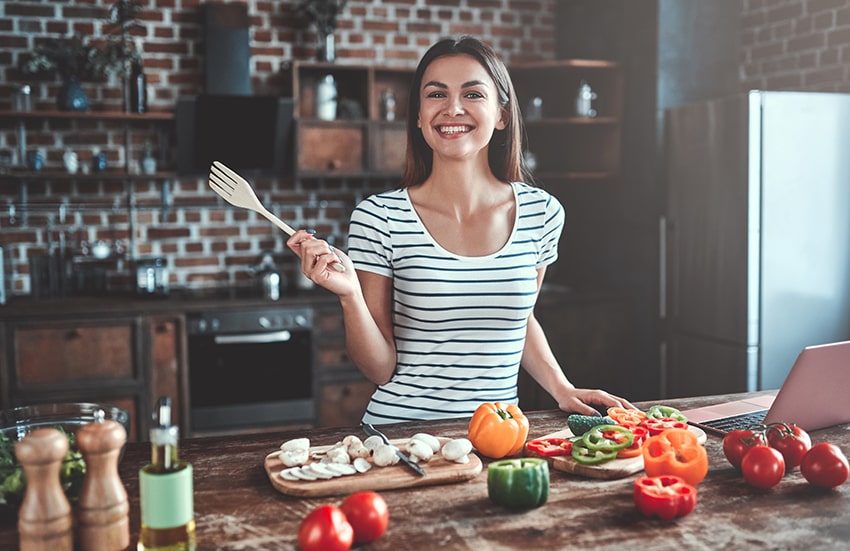 As you probably already know, there’s a diet for just about everything these days. Whether you’re cutting carbs and tracking your ketones for the Keto diet, or you’re eating like you’re in the mediterranean, the importance of what we fuel our body with has gotten more and more attention. Recently, an eight-week study published in the Journal of Clinical Periodontology, took a group of 30 people, all with gingivitis, and studied whether a diet could have any effect on their gum disease.

Researchers took blood samples and made participants fill out diet questionnaires, then were randomly assigned to groups. Half were given an anti-inflammatory diet high in fruits, vegetables, legumes, nuts, and fish, while minimizing their intake of sugar, dairy products, and animal protein, also taking vitamin D supplements. Both groups, the control and the dieters, were instructed not to floss. After eight weeks, the group on the anti-inflammatory diet had higher vitamin D levels, had lost weight, and had significantly less gum bleeding.

Does this mean they had less gum disease? Possibly. Gum disease is a complex condition in which oral bacteria set off your body’s immune response. Some of the symptoms are due to the bacteria and some to the body’s response. The group on the anti-inflammatory diet weren’t any different in terms of their oral bacteria, so they still had the infection. More important, the people on the diet had the same level of systemic inflammatory markers in their blood. Since systemic inflammation is what likely links gum disease to health problems like heart disease and Alzheimer’s, the value of this diet seems limited.

Would a Gum Disease Diet Work For Me?

Because the sample size was small, and there hasn’t been a significant amount of evidence supporting the findings of this study, it’s hard to say whether a diet like this would work for everyone. However, it is true that a western diet heavy in simple carbohydrates and sugars promotes not only gum disease but cavities — also heart disease and diabetes. Cutting out sugars can only do your body good.

If you’re worried about gum disease, the best prevention is an oral hygiene routine which includes brushing your teeth twice a day with a fluoride-containing toothpaste, as well as visiting the dentist once every six months.

To learn what periodontal care and treatment is appropriate for you, please call (803) 781-9090 or contact Smile Columbia Dentistry today for an appointment with our dentist Dr. Adam Hahn at our Columbia, South Carolina office today.

By Dr. Adam Hahn|April 10th, 2019|General Dentistry|Comments Off on Is There a Gum Disease Diet?