Does Smiling Make You Look Younger?

“Every smile makes you a day younger.” Even if you’ve never heard this charming proverb attributed to ancient Chinese or Japanese wisdom, it probably doesn’t surprise you. We hold a widespread belief that smiling makes the face appear younger. Whether we associate happiness with youth or simply the smile itself, this belief that wearing a smile makes you appear younger is common. But is it true? 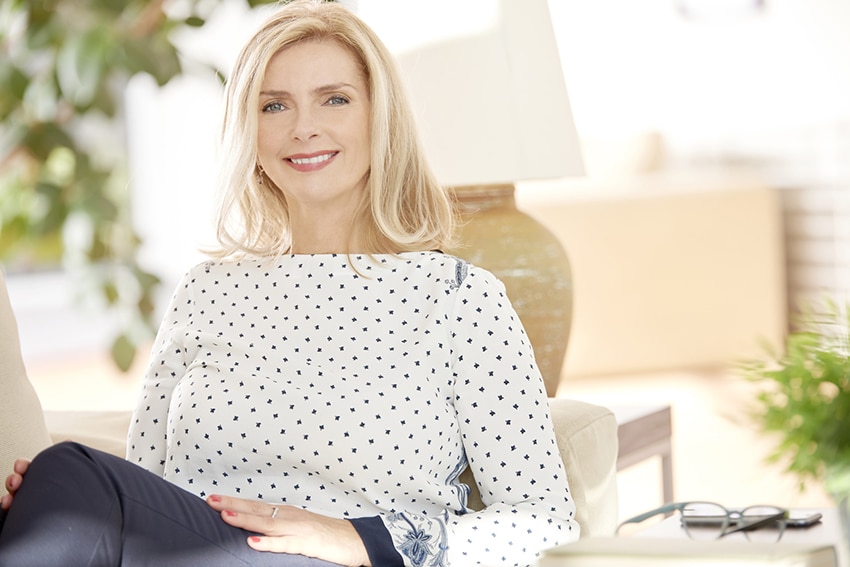 A 2016 study conducted at the University of Missouri—Kansas City included 38 participants, all college students, who were asked to categorize digitally simulated faces as either “young” or “old.” The faces were displayed on a screen for 100 milliseconds, after which participants had two seconds in which to categorize the face.

Researchers believed the computer simulated faces would help to control results. The simulated face was male in order to avoid the possible bias that could accompany the presence or lack of cosmetic makeup on a female face.

The results were clear: Smiling faces were consistently more likely to be categorized as young, and frowning faces as old, regardless of the simulated age range for the face. With those results, you’d think that the debate would be put to rest, but another study found conflicting results.

Researchers from Western University’s Brain and Mind Institute in Canada expected similar results when they performed their study, which featured a similar sample size — 40 participants, also all students. However, they were surprised to learn the opposite. After showing the participants photographs of people with smiling or neutral expressions, they found that smiling faces were on average perceived as two years older than the neutral expressions. When the experiment was repeated, this time with the addition of surprised expressions, the results were the same, this time with surprised faces perceived as yet younger than the neutral ones.

These researchers guessed that the result may be tied to the fact that smiling may make certain wrinkles around the eyes more visible, while a surprised face may stretch those wrinkles away.

So, which study are we to believe? The researchers at the University of Missouri believe they have the more accurate study thanks to the controllable aspects of their computer simulation. But at the same time, can we apply those results to real faces with confidence, when the study performed on real faces showed the opposite results? Ultimately, more research is necessary before we can be sure how facial expression impacts our perception of age.

One thing is for sure, though: When you do smile, a whiter, straighter smile definitely gives you a more youthful appearance. In fact, a study from Oral-B in Britain suggested that a white smile can take a staggering five years off your perceived age.

If your own teeth need a little brightening, your dentist can provide far more effective whitening than whatever you can pick up at the drugstore. Or, if your teeth need some larger scale cosmetic changes, porcelain veneers can give you a complete smile makeover.

If you’re looking for a dentist in Columbia, South Carolina who can give you the smile of your dreams, call (803) 781-9090 or contact us online to make an appointment.

By Dr. Adam Hahn|May 25th, 2017|Cosmetic Dentistry|Comments Off on Does Smiling Make You Look Younger?