Having looked back at some of the earliest oral hygiene tools last week, let’s look forward to what the future of dentistry might hold, courtesy of Star Trek, which debuted 49 years ago on September 8, 1966, and remains one of our most persistent and influential visions of humanity’s future in space (for those of you spoiling for a fight, remember Star Wars is actually set in the past!).

Mistaken for a Dentist

We don’t get a lot about dentistry in the original Star Trek series. Even an encounter with one of history’s most famous dentists, Doc Holliday, via an artificially-constructed alien reality, elicits no comment on the practice of dentistry in the 23rd century.

We can infer from the attitudes that Dr. Leonard “Bones” McCoy has toward 20th century medicine that he probably also felt pretty contemptuous of our dental practice. In one scene from the fourth Star Trek movie, The Voyage Home, Dr. McCoy breaks into an operating room to rescue his injured comrade Pavel Chekov from the skills of a neurosurgeon, and he yells at the doctor, “Drilling holes in his head is not the answer! . . . Now put away your butcher knives and let me SAVE this patient!” Just think what he’d say about a filling or dental implant. 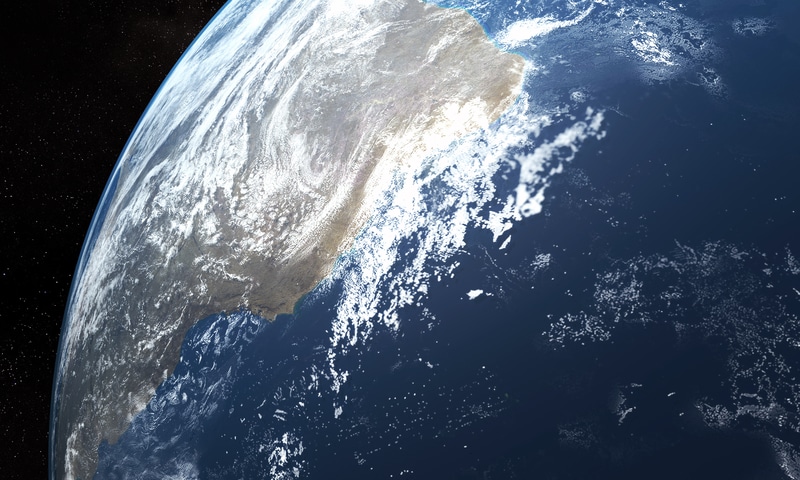 Although in the original Star Trek series, the entire starship seems to get by with one real doctor assisted by a few nurses and maybe a backup doctor every once in a while, in later series, the Star Trek medical corps seems to add more and more specialties. By the time we get to Star Trek: Deep Space Nine we have a picture of a large organization of medical specialists that includes not just Starfleet Dental, but even has a subdivision of hygienists.

But the dental practice that gets the most attention at this phase in the series is the tooth sharpening of the Ferengi (and, to a lesser extent, the Klingons). It’s worth noting how alienating altering their teeth is, as it helps construct the Ferengi as the most foreign of aliens, even stranger and more discordant than the shape-shifting “Founders,” who may not have actual teeth but have the decency to pretend.

In the most recent Star Trek series, though the one set before any of the others in the 22nd century, called Star Trek: Enterprise, we get a view of dentistry developing from its present form into its instrumentless future.

In one episode of this series, the Vulcan liaison T’Pol on board the first Enterprise develops a cavity (in her “tricuspid”) that has to be repaired by the alien doctor Phlox. Apparently, routine medical scans include the teeth (unified medicine and dentistry in and of itself would be a great advance!), which in this case reveals the cavity. T’Pol protests that this isn’t possible because she had an advanced version of a dental sealant, called trifluorinate compound, placed on her teeth. But the coating is apparently not fool-proof.

Phlox uses just a couple of instruments in T’Pol’s mouth and the cavity is repaired, with little comment about how. But even in this brief procedure, the series finds an opportunity to satirize the supposedly common dentist tendency to ask questions the patient’s mouth is occupied with dental tools.

This is also the series where we briefly see someone using personal laser teeth whitening.

We may not have triflourinate compound, but we offer the best in dental care that’s available. If you’re looking for an advanced cosmetic dentist in Columbia, SC, please call (803) 781-9090 today for an appointment at Smile Columbia Dentistry.