Your dental health is intimately connected to your overall health, and poor oral health has been associated with heart disease, diabetes complications, premature birth and low birth weight, and other health risks.

Now, along comes new research that supports previous studies indicating a link between dental hygiene and cognitive function, particularly among senior citizens and those suffering from Alzheimer’s disease or dementia. 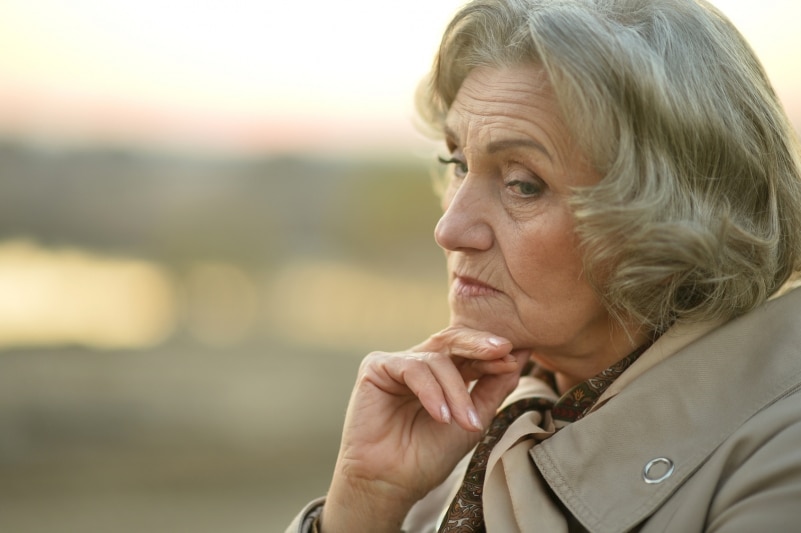 Recent research from King’s College London and the University of Southampton suggests that the presence of gum disease may play a role in the accelerated decline of cognitive abilities among those in the early stages of Alzheimer’s disease.

According to a Medical Daily article, researchers examined 59 patients diagnosed with mild to moderate Alzheimer’s disease, assessed the patients’ cognitive abilities, measured inflammatory markers in their blood, and evaluated their oral health. In follow-up visits six months later, researchers found that those with periodontal disease had increased cognitive decline and inflammatory blood markers compared to those without gum disease.

Although the researchers admit that this particular study does not establish a causal relationship between periodontal disease and diminished cognitive function, the results support prior research demonstrating that chronic inflammatory conditions, such as periodontal disease, adversely impact disease progression in those with Alzheimer’s.

Another recent study also indicates there may be a relation between poor dental health and age-related mental decline.

A new report in the April issue of the Journal of the American Geriatrics Society analyzed studies on oral health and cognition published between 1993 and 2013. Some studies aligned in showing an association between a higher risk of mental decline or dementia and the presence of cavities and gum disease.

As with the recent British research into periodontal disease and Alzheimer’s, this report did not confirm a cause-and-effect relationship between oral health problems and impaired cognitive function. But, as the study’s review author Bei Wu of Duke University’s School of Nursing notes, “clinical evidence suggests that the frequency of oral health problems increases significantly in cognitively impaired older people…”

The lesson here is that good dental hygiene — which includes quality at-home care and regular checkups with your dentist — is important at all ages, but it becomes especially important as we age.

If live in the Columbia, SC, area and you’re due for a checkup, or if you’re considering cosmetic or restorative dentistry treatment, please call Smile Columbia Dentistry at (803) 781-9090 to schedule your appointment with one of our knowledgeable, compassionate dentists.