We all want to look young for as long as possible. Sadly, all of us will eventually succumb to the effects of Father Time. Over the decades, our faces start to appear wrinkled and weathered, thanks to numerous factors, including toxins, genetics and sun exposure.

UV Rays play a significant role in speeding the aging process. To limit exposure, numerous people lean on sunscreen lotions which supposedly slow the aging process by blocking the sun. Recently, a team of researchers conducted a study to see if sunscreen really offered anti-aging help, and their findings were uplifting. 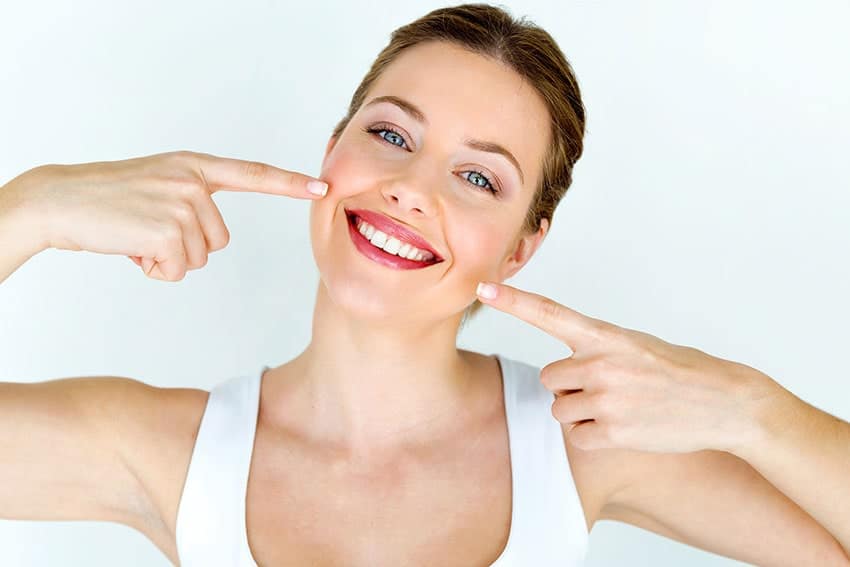 New research indicates that sunscreen is a powerful weapon against premature aging. Appearing in the journal Annals of Internal Medicine, the study separated about 900 subjects into two groups: one which applied sunscreen only two to four times per week and one which applied it after every shower and bath. Nearly five years later, researchers determined that subjects in the first group showed nearly 25 percent more signs of photoaging.

Other Things that Make Us Appear Older

More and more studies are showing that we can slow down Father Time by avoiding the sun. With that being said, if you wear traditional dentures, you can also make one simple change that will make you look significantly younger.

By providing weak support to facial tissues, typical dentures make us look older by creating a sunk-in appearance, along with chin wrinkles and jowls. Fortunately, Smile Columbia provides The Denture Fountain of Youth®, which fit better and offer a fuller, younger-looking face akin to the one you flaunted in your youth.

Are you sick of being treated differently based on your physical appearance? Call Smile Columbia today or call (803) 781-9090 to find out how you can regain a younger, more energetic look by upgrading to The Denture Fountain of Youth®.

By Dr. Adam Hahn|July 15th, 2013|Cosmetic Dentistry|Comments Off on Can Sunscreen Really Slow the Aging Process?