Braces Get Cool Boost on The Voice

Braces can sometimes be seen as one of the trials that teens have to endure, almost as bad as acne or a changing voice in terms of trying to fit in socially. But some years the fickle face of fashion smiles on braces and there’s no cooler accessory kids can have than a set of braces. It looks like that’s the way this year has shaped up.

Earlier in the year, braces featured prominently in a couple of fashion shows and even a cover shoot by a young model in braces. But sometimes these fashion shows can seem a little “out there” for your average teen, so it seemed like braces might not really become the hot trend of the year. That is until Siahna Im made such a huge impact on “The Voice” last week. Now, it’s likely that every teen given the option will be happy to get braces.

What’s most important about Im’s performance is that she showed that braces don’t limit you at all. When you think of things that braces might interfere with, talking and singing often come up, but Im showed that her braces in no way stopped her from giving an outstanding vocal performance on “The Voice”’s blind auditions. Her performance was so strong that Gwen Stefani turned around almost instantly on hearing the teen’s first notes. And it wasn’t long before Pharrell  and Blake Shelton followed suit. The judges were won over by Im’s amazing vocal control as she hit every note of Peggy Lee’s “Fever” brilliantly, even making some unique stylistic touches.

The aspiring star not only wowed with her voice, she endeared with her story–and people took note of her style. All great things to help ramp up the braces fashion trend. 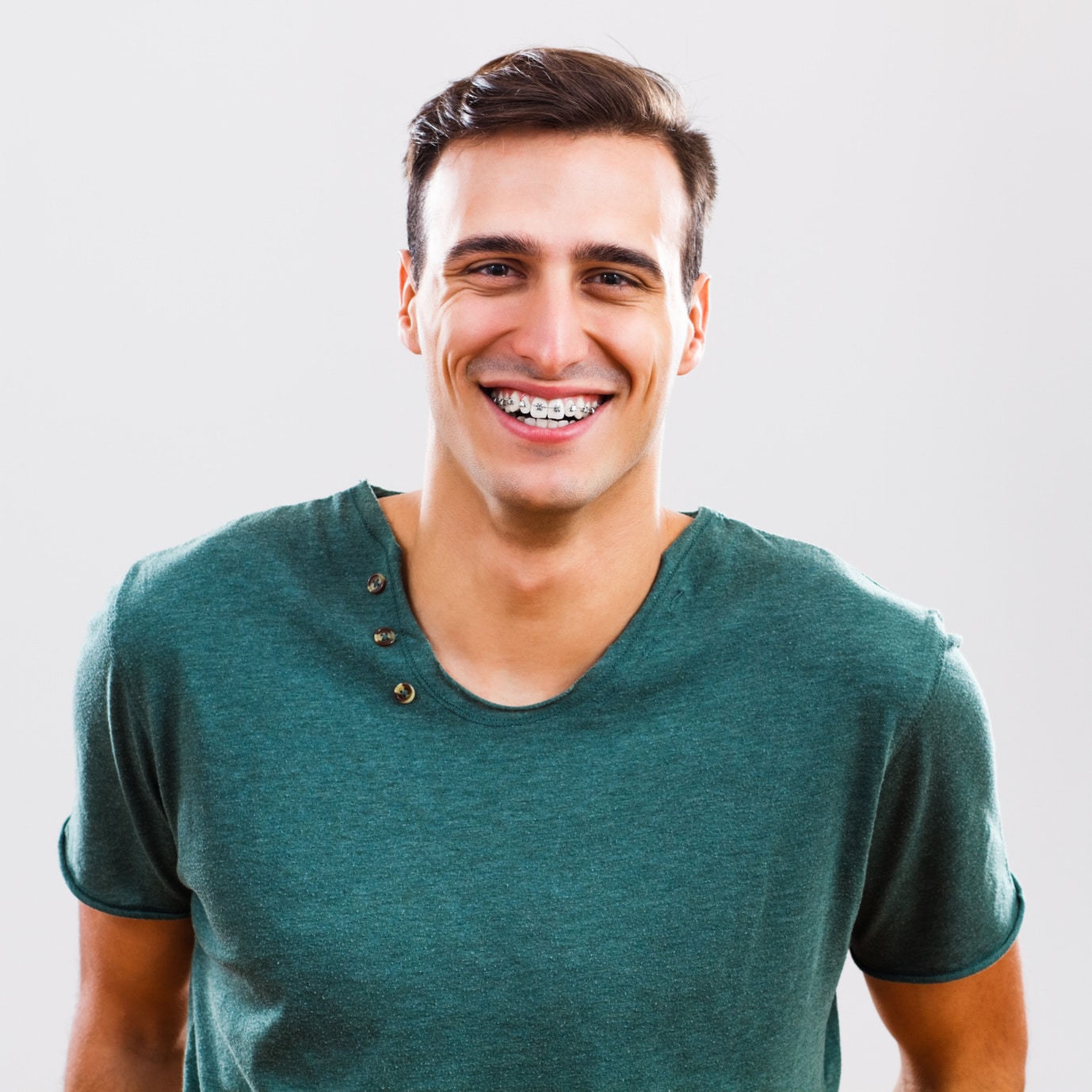 Earlier this year, it was two young models who were grabbing headlines with their braces. Kitty Hayes and Charlie James both made braces part of their image, especially Hayes, who not only wears standard metal wire braces, but has bright blue elastics.

These braces were featured prominently when Hayes did a cover appearance on CR Fashion Book, making a big smile. Her fashion shoot included nods to Marilyn Monroe, including her alter ego Norma Jean, with the implication that braces can be something that even the most beautiful people in the world might wear as part of the process of becoming who they are.

Of course, the primary reasons for getting braces have nothing to do with whether the braces themselves are fashionable or not.The main reason is because smiles never go out of style, and as Yves Saint Laurent is often quoted, “Fashion comes and goes, but style is eternal.”

If you or your teen is looking for a straight smile using either braces or Invisalign, please call (803) 781-9090for an appointment with a Columbia, SC cosmetic dentist at Smile Columbia Dentistry today.

By Dr. Adam Hahn|October 6th, 2015|Invisalign|Comments Off on Braces Get Cool Boost on The Voice