This research builds on other studies to show the close connection between children’s tongue movements and their ability to learn how to speak. Last year, researchers noted that the tendency to coo and babble was related to their hearing acuity, showing that hearing and sound making were closely related. They also discovered that babies are actually rehearsing their speech sounds long before they actually make any, something that a passy could interfere with. 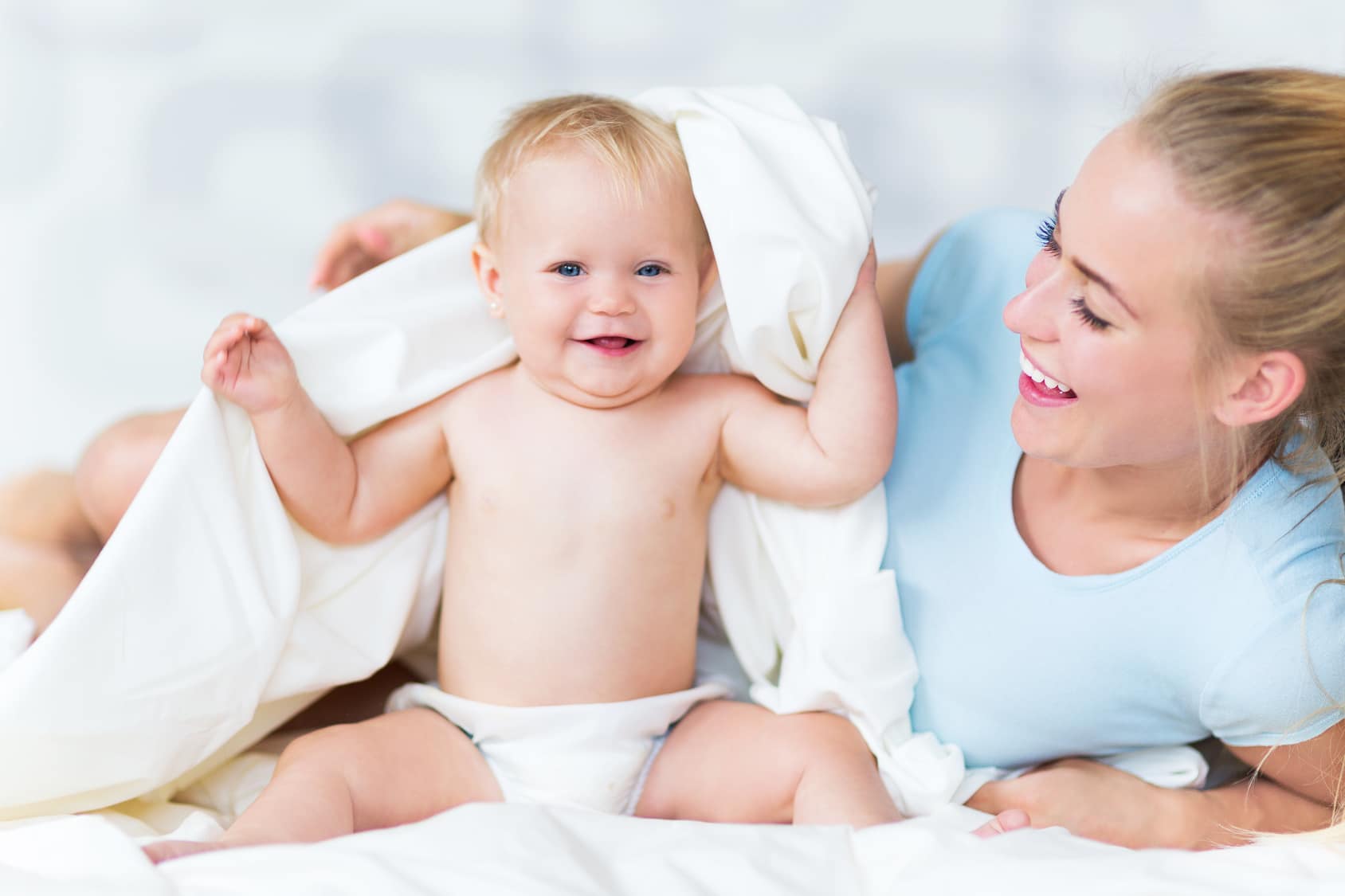 Researchers in this study concluded that babies need to have a lot of time with their tongues unrestricted to help with their development of speech sounds. They didn’t go so far as to say that parents should get rid of passies altogether, but the implication is that the less time you use it, the better. Considering that they can also impact your child’s risk of orthodontic problems, it’s probably good to use them less, anyway.

Researchers also noted that the new discovery means that tongue tie and other conditions that restrict your child’s tongue movement could impact their ability to understand language sounds.

If your baby’s tongue tie is causing you some concern over breastfeeding difficulties or language problems, please call (803) 781-9090 for an appointment at Smile Columbia Dentistry.