Acetaminophen Taken During Pregnancy Linked to ADHD in Children

Acetaminophen, the drug in Tylenol, is often considered the safest type of headache medication. Safe when taken during pregnancy. Safe for children. Safe for taking after surgery. Now, though, we are beginning to understand that acetaminophen may not be as safe as thought. A large new study shows that women who take acetaminophen during pregnancy may increase their children’s risk of being diagnosed with ADHD or ADHD-like symptoms. 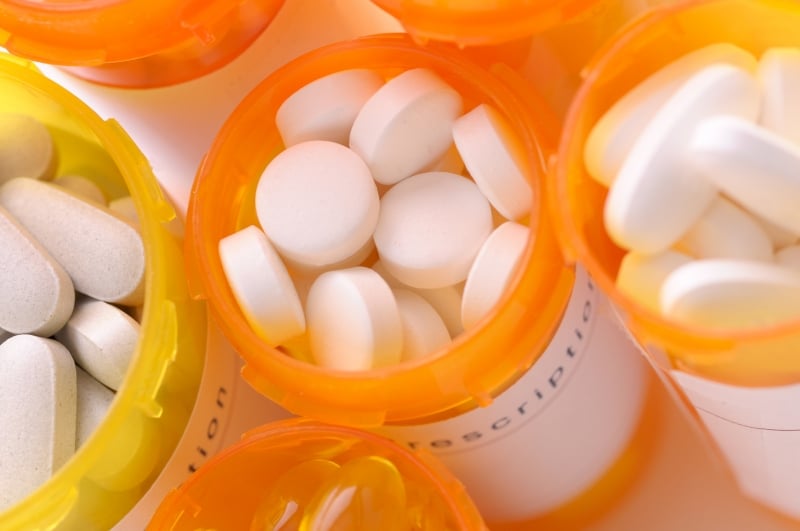 The study comes from Denmark, where they regularly enroll large numbers of people in studies that go for long periods of time, giving excellent data that often can’t be collected anywhere else. In this case, they enrolled 64,000 families and followed children up to the age of seven. They surveyed mothers about medication use, among other things.

They found that about 50% of mothers had used acetaminophen during pregnancy because of its reputation as a safe medication. In fact, some mothers took it a lot. When they correlated acetaminophen use with ADHD diagnosis, diagnosis of a severe form known as hyperkinetic disorder (HKD), or a prescription for ADHD medication on the basis of ADHD-like symptoms.

Correlation Is Not Causation

This link does not conclusively prove that acetaminophen causes ADHD. ADHD is a complex disorder, and it can be caused by many factors. While this looks like a strong correlation, it’s impossible to eliminate all the other factors. So, while women are encouraged to be aware of this potential, it’s too soon to make any recommendations on the basis of this data.

Although we do not know the extent of this link, we do know that no medication is as safe as it seems. In recent years, the FDA has been asking manufacturers to reduce the acetaminophen content in many prescription medications because people have been taking too much and as a result are suffering liver damage.

Fortunately, for some people there are drug-free headache relief options. If TMJ is causing your headaches, we can treat its root cause to reduce the frequency of your headaches and diminish their severity.

To learn whether TMJ is contributing to your headaches, please contact Smile Columbia Dentistry in Columbia to schedule an appointment with a neuromuscular dentist.

By Dr. Adam Hahn|February 26th, 2014|TMJ|Comments Off on Acetaminophen Taken During Pregnancy Linked to ADHD in Children