According to a study conducted by the University of Cincinnati, about 1 in 6 adults in Kentucky haven’t seen a dentist in the last five years. However, the numbers varied significantly, based on geography, insurance, and health factors. It’s likely that many of the same factors affect people here in South Carolina, but if you’re in the group that hasn’t seen a dentist in a while, we recommend a dental appointment soon. 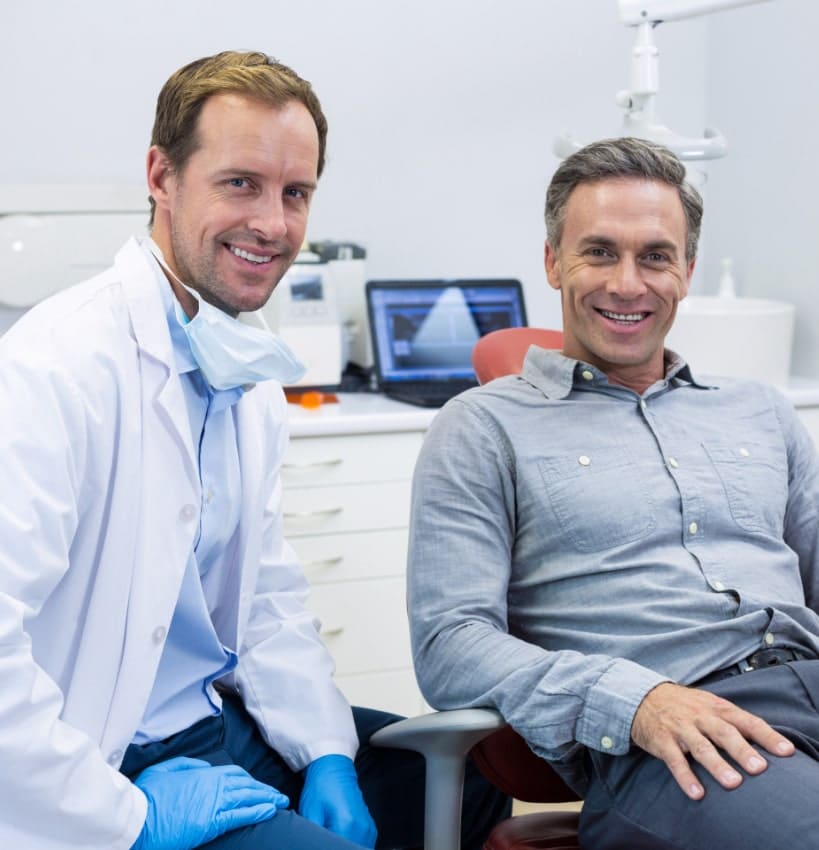 The study found that, overall, about 64% of adults surveyed had been to the dentist. However, those in Appalachian counties were less likely to have visited the dentist. Only 51% of adults in these counties had seen a dentist in the past year, compared with about 71% in other parts of the state.

Insurance made an even bigger difference. Only about 43% of people without insurance had seen a dentist in the past year, compared to about 70% of those with insurance.

Despite the correlation between oral health and overall health, it seems that physicians aren’t following up with patients about their health. Only about 1 in 4 people, 24%, said their doctor asked them about their oral health.

The poll was based on telephone interviews with 1551 adults and carries a margin of error of 2.5%.

Have You Been to the Dentist This Year?

In Columbia, we know that people are more likely to visit the dentist than in rural areas of South Carolina, but we also know that there are many people who don’t make it out for their twice-yearly cleanings or even a single visit a year. If you’re overdue for a visit to your dentist in Columbia, please call (803) 781-9090 for an appointment at Smile Columbia Dentistry today.

By Dr. Adam Hahn|April 3rd, 2014|General Dentistry|Comments Off on 1 in 6 Adults Haven’t Seen a Dentist in the Last 5 Years